I'm new to the blog thing but thought I would give it a try.  I chose lovebugtimme as my blog addy because of the little boy in my profile pic.  Well he wasn't really little, he topped out at 100 pounds.  He was my german boxer who passed.  He was born in my living room and immediately became my little love bug.  We named him Wolf but his nickname "Bug" stuck.  He was a mamma's boy and I miss him dearly.  I keep his memories in my heart and use the name lovebugtimme a lot in his memory. 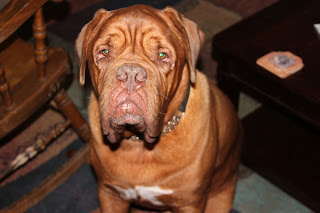 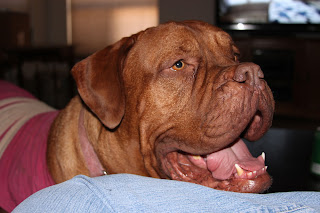 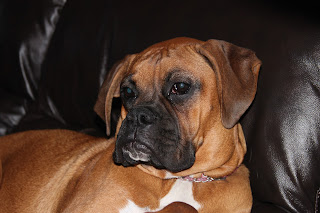 They are very spoiled, which I believe they should be.  I will try not to bore anyone and keep my posts to a minimum.  I plan on sharing my travel adventures and my creations.  I hope to inspire someone but will just be happy to get this blogging thing figured out.
Posted by Unknown at 10:57 AM